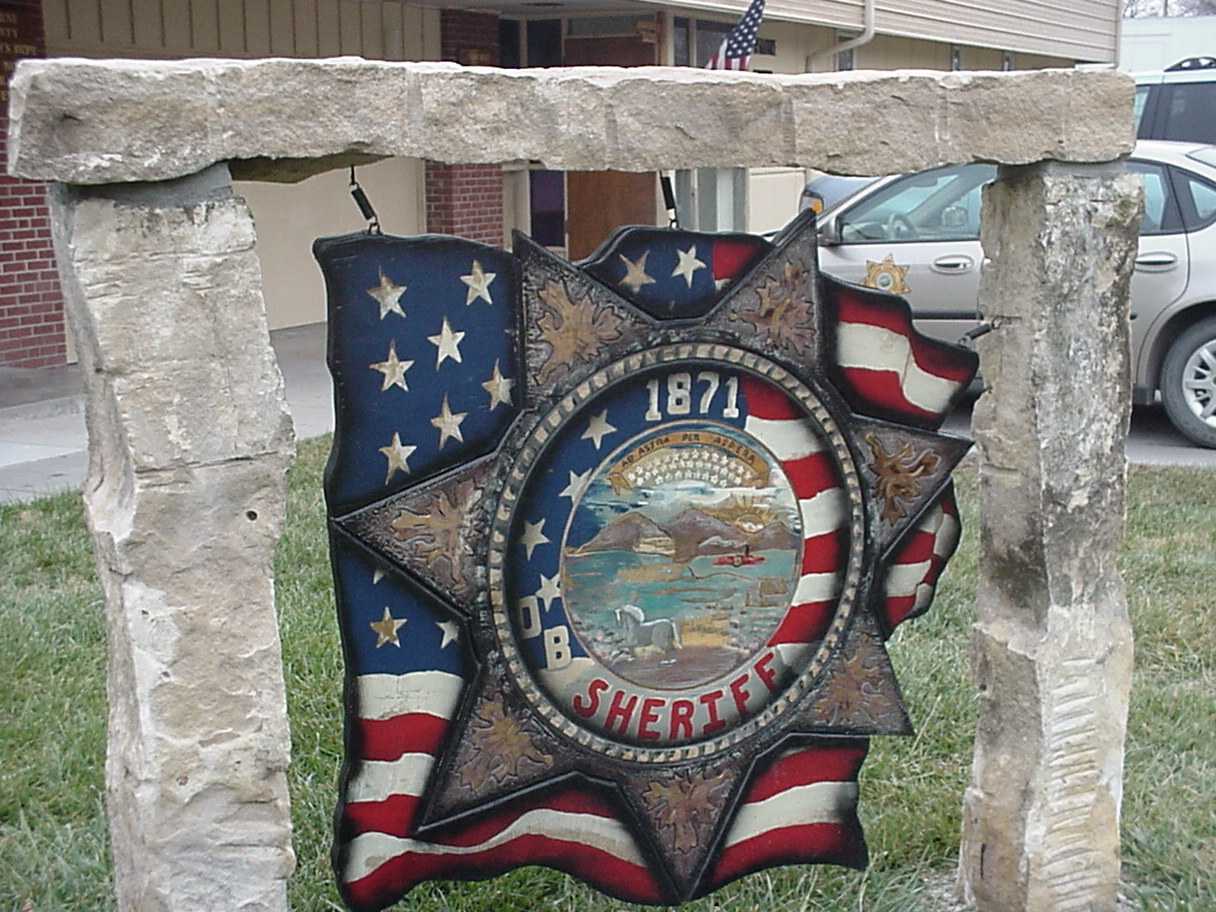 In September 1871 Osborne County was formed with three special Commissioner's and a County Clerk. They held an election in November 1871 and the people elected took office in January 1872.

Osborne County is located in north central Kansas and has an area of 900 square miles with a population of approximately 4,800 citizens.

The Osborne jail was built in 1955 with a holding capacity of 12.

The Osborne County Sheriff employs 7 full time officers. The Sheriff's department is a county wide law enforcement agency which dedicates its service to the citizens within the county.